"B.A.P is creating unique path that none ever walked"
B.A.P is a group that has the mission to change the world through influential music. They want to travel all over the world and spread happiness wherever they go. B.A.P also encourage their fans to help people in need and show commitment towards our planet. 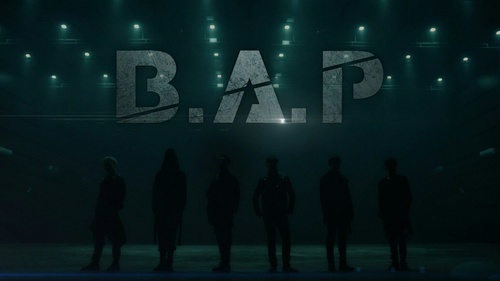 B.A.P is the first boysband formed by the Korean label TS Entertainment. The group consists of Bang Yong Guk (Leader), Himchan, Daehyun, Youngjae, Jongup and Zelo. Their name if an acronym for BEST ABSOLUTE PERFECT, and it shows their determination to become the best and absolutely perfect group.

B.A.P. was conceived and began promoting in late 2011, starting with Yong Guk, who takes the role of leader in the group. He signed to TS Entertainment and was featured on labelmate Song Jieun’s song “Going Crazy”. He made a solo debut on August 11, 2011, with the single “I Remember”, featuring BEAST’s Yang Yoseob. A second member, Himchan, an ulzzang multi-instrumentalist, was the second member of BAP to be introduced to the public in the form of an MC for a music show program on MTV Korea, called “The Show”. And lastly, on November 23, 2011, Zelo, the third member from BAP to be publicly introduced, was introduced through a collaboration with fellow member, Bang Yong Guk, under the moniker Bang & Zelo. This time, they did it by releasing the song “Never Give Up”.

In January 2012, the group starred in a reality show, Ta-Dah, It’s B.A.P, which aired on SBS MTV. The show focused on how the six members play the role of aliens from a different planet who worked together to debut as B.A.P and invade Earth to help save their dying planet, Planet Mato.

Their official Fanclub name is BABY/BABYz. It has been officially confirmed by TS Entertainment on February 10, 2012.
"We are announcing B.A.P’s official fan club name that many of you have inquired about and awaited for. The fanclub’s name that has always supported B.A.P have been called “BABY” by leader Bang Yongguk before debut, has been unanimously determined “BABY” by every member. From now on, on stage as well as all of B.A.P’s activities, we ask for the support and love from BABYz."

The bunny's name is "Matoki", short for "Mask-wearing Tokki" (tokki means bunny), and it was introduced as B.A.P’s official mascot. Each member has it’s own rabbit. Each one of them represents the character of his member.
B.A.P’s company, TS Entertainment said, "After leaving Planet Mato, the Matokis will revealing, slowly, what they are learning about the earth via the Internet. We plan on making them cultural characters that will help people to view the world in different perspectives." 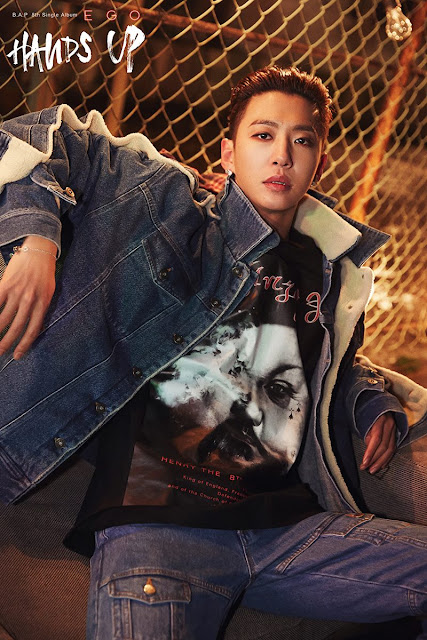 YONGGUK
[ Leader, Producer, Main Rapper ]
"Do what you like and love what you do."
When asked how he became a singer, Yongguk commented, "It goes back to middle school. At that time, I was doing underground hip-hop. After becoming an adult, I was introduced to TS Ent. by Untouchable hyung, and entered this company. After that, I was preparing for B.A.P and did other promotional activities, the time of preparation with B.A.P was about one year. For myself, it took me 6 years before I debuted." 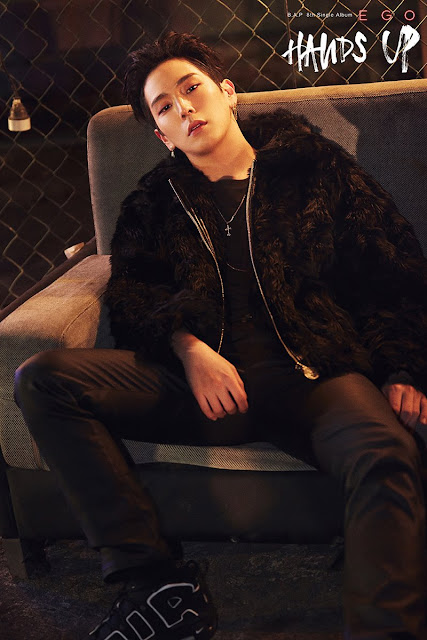 HIMCHAN
[ Vocalist ]
"When you work, work. When you rest, rest. Always do your best."
When asked how he became a singer, Himchan commented, "Since I was young, I loved music a lot. Originally I was learning Western music and also majored in Gukak (Korean Traditional Music) but because I also had an interest in the entertainment genre, someone from TS Ent. called to me offering me an opportunity. I was learning janggu. I have collaborated with a shamisen artist before. A Japanese arts school and my school are sister schools so we have exchanges like this. I’m still a student right now but I’m on leave at the moment." 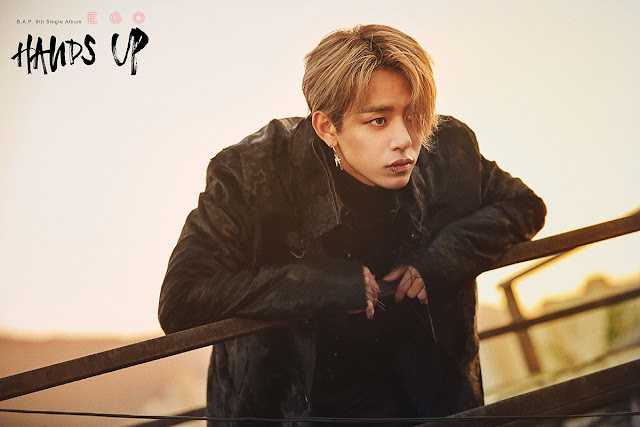 DAEHYUN
[ Main Vocalist ]
"If you will, I will."
When asked how he became a singer, Daehyun commented, "When I was watching TV as a child I learned to be a singer. When I was deciding on a high school, as expected I thought "I have the goal of becoming a singer", and entered the practical music department. At that time also, I was walking by the music academy and had a chance to audition, passed that, and became a member. I practiced at the academy but from when I entered the company and our debut, about 6 months passed. I was the last one to join. So like that up until our debut, my life was full of noisy instances happening. I didn’t feel that there were any horrible or difficult things." 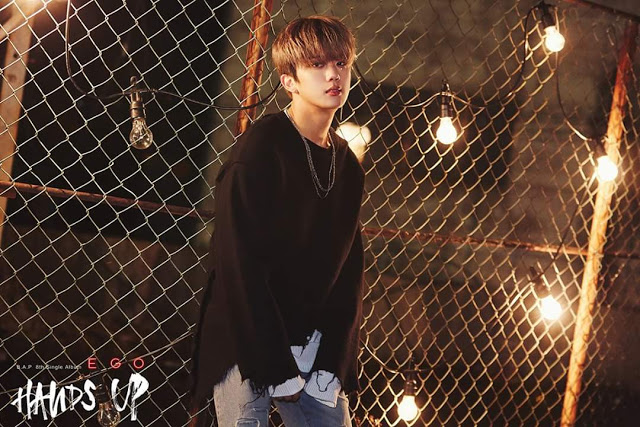 YOUNGJAE
[ Main Vocalist ]
“Starting is half the battle.”
When asked how he became a singer, Youngjae commented, "At a field trip, there was a talent show. At that time I sang on stage, my friends cheered loudly and it was surprising. That was the start. My dream to stand on stage is the career I want so I thought "I’ll become a singer". I dreamt of becoming a singer, and started to study music, rapidly becoming attached to the attraction of music. I love music, concentrating on that passion, I became a B.A.P member, and that’s that. I prepared at another company for a year, but when I saw that I couldn’t debut, I was contacted by TS Ent. and debuted about a year later. My life as a trainee wasn’t especially hard. Instead, in order to become a pro, I had to prepare my true abilities and individuality and I thought "This is my responsibility I have to carry" and fee pressure because of this." 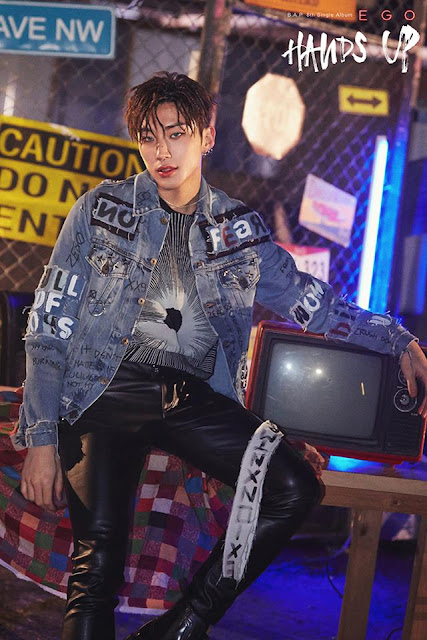 JONGUP
[ Main Dancer, Vocalist ]
"Always do what you like, do what you want, and try your best to be happy."
When asked how he became a singer, Jongup commented, "Dance became my hobby in my first year of middle school. Because I loved dancing it started to give me a comfortable feeling, eventually I ended up going to tournaments. After that I stood on stage and felt the allure of the stage, and ended up choosing this road. I am now attending an arts school. My time as a trainee at this company is about a year." 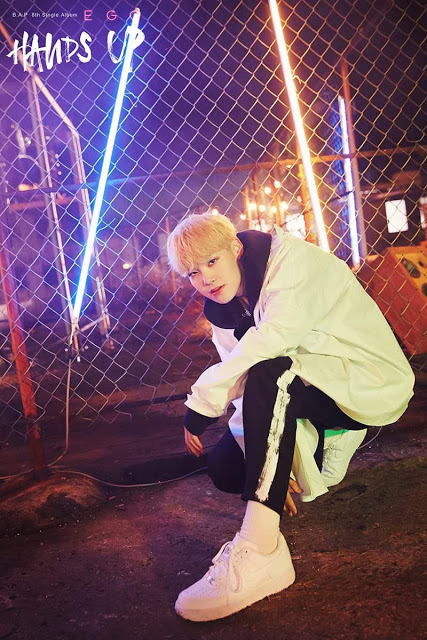 ZELO
[ Main Dancer, Main Rapper ]
"Men live and die."
When asked how he became a singer, Zelo commented, "When I was little, when I came home I was a child that didn’t play a lot by myself. After returning home, in front of my mom's mirror, I’d beatbox and dance by myself. That day, I realized a neighbourhood TV shooting location was there. Then, my friend came from there saying 'I got a game card so I’ll take you with me' and we discussed how we should leave. However, my mom was there secretly. After returning home from school, without saying anything and abandoning my backpack, I left… My mom wore sunglasses and followed behind us, saying 'My son is on stage dancing and rapping' (laughs). It started from that time. From 5th grade on I started my specialty in rap, beatboxing, and dance. After joining this company, about 1 year passed till our debut." 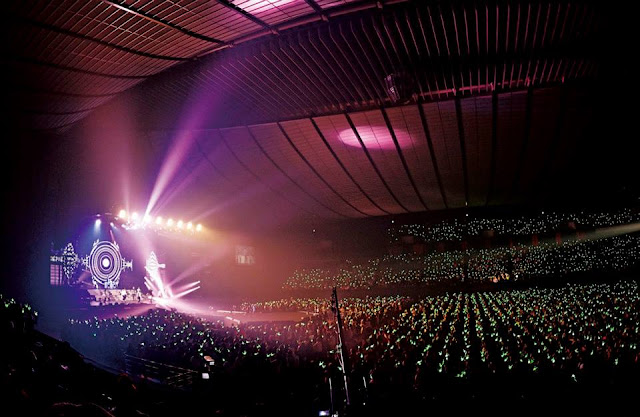 B.A.P AND CHARITY
B.A.P themselves are also donating/supporting to many charities, including UNICEF, Greenpeace, the Infant Disorder Foundation and more. Yongguk has been nominated for the Shorty Awards in the categories of Activism and Charity. The group has also been the ambassadors of an environmental campaign in Seoul.